I was born in Cleveland, Ohio. Eventually moved from the Midwest out west to "make it big" in Hollywood. I gave myself one year!

Though I longed to write and produce, my entree into the biz came through acting--on stage and on a few TV sitcoms. Can anyone say, "Watchoo talkin' bout, Willis?"

I ghostwrote for a popular TV sitcom; had a horrifying encounter in my North Hollywood cottage with the Hillside Strangler; was stalked by a mentally ill optometrist...and that was just my first year and a half!

I eventually abandoned acting. Built up my skills behind the camera as a Creative Director, Assistant Director, Field Producer, and eventually a Producer/Director.

Thirty some odd years later with more than 100 writing and producing credits under my belt; 3 stints as a Vice President at entertainment companies including my own (Park Hill Entertainment), and Executive Vice President stripes at the Africa Channel cable network that I helped to launch and run, I'm now doing what I've wanted to do for as long as I can remember...

I love that I can do what I love most--anywhere at any time--working on someone else's story or my own! And though my preference is to collaborate on memoirs, I'm up for most any non-fiction formats and fiction.

My clients see me as their "Creative Maestro." If you're ready to tell your story, I'll make it sing! 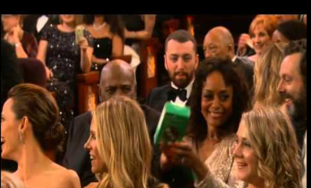 My copy editors love getting your stories. They're always error free!

(Up top) I'm being interviewed ahead of the screening of my documentary film, Intore, which I wrote and co-produced.

There I am again, (above center)  having some fun during the Girl Scout Cookies gag at the Oscars, with Louis Gossett, Jr (left), Sam Smith and Quincy Jones behind me; Jennifer Garner (front left). I'll write about that Cinderella-like week one day soon!

Have A Look At Me 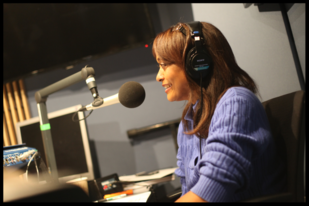 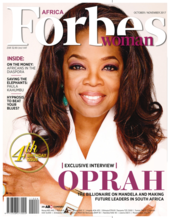 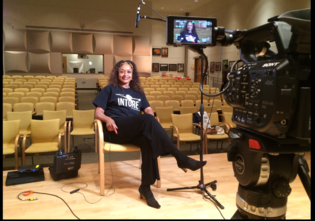 Your book proposal is great. One of the best I've seen!

Get To Know Me

You definitely captured my voice.

You did an amazing job pulling my book together and structuring my proposal.