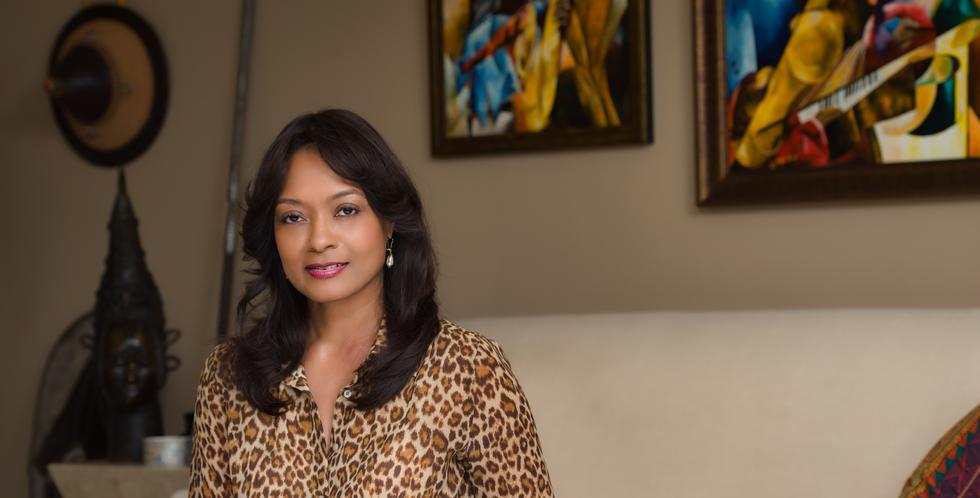 As a journalist, I have written for such international publications as Ebony, Forbes Africa and MovieMaker. Plus digital outlets that include EURweb.

For queries, contracts, and more info:
Email me: shirley@shirleyneal.com

Everyone has a story. I bring it to life!

"There is no greater agony than

bearing an untold story inside you."